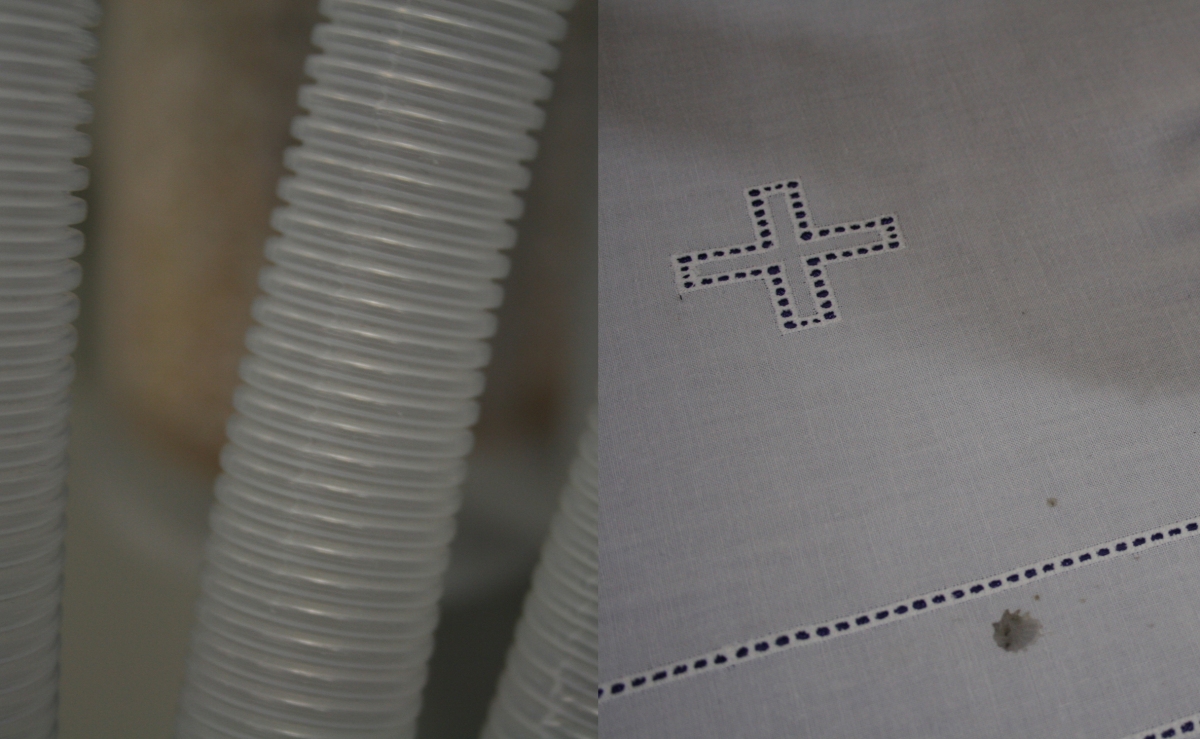 So phase one of the project which began with the question “What difference would it make if we never died?” has come to an end. Meanwhile, the question has changed several times and has been joined by many more, during a process of searching for “answers you can’t find on your own” and “questions you didn’t know you should ask” – phrases used yesterday by Rosamund Scott at the LABTEC event in Brighton, to neatly describe the benefits of interdisciplinary research and collaboration. The ongoing challenge for me now is how to bring some of those questions to the surface by drawing together a collection of art and artists for The New Immortals exhibition at Phoenix Brighton next spring.

While reflecting on what has been achieved during the first phase of the project it seemed like a good idea to make a list. I like lists. Here are a few items from my list of good things which happened during phase one of the project:

I visited museums and galleries in Cardiff, Liverpool, Manchester, Folkestone, Sheffield, London and Cambridge, looking at places, spaces, art and artifacts and learning all the time.

I got to know so very many interesting people including (in no particular order) artists, scientists, ethicists, Transhumanists, Christians, students, gerontologists, doctors, philosophers and a mouse-keeper.

More than 80 people came along to four events and talked about everything from assisted dying and visions of the afterlife to the sad loss to the world of Freddie Mercury.

Over 170 artists submitted work to be considered for the exhibition and some of them will work with me towards production of The New Immortals exhibition.

Film-maker Sam Sharples worked with me to help me start to develop three new short films for the exhibition.

The beginning of phase two is a time of slight anxiety, while I wait to hear news of funding applications for the exhibition and the events programme which will be such an important part of the project. Meanwhile, I’m making some new collage work and some New Immortals stickers, badges and booklets to sell as part of a crowdfunding campaign and sale of work next month. Look out for news of that coming soon…

…and in case you’re wondering about the pics at the top of the page, I’ve been enjoying Stephen Cave‘s book, Immortality, and have become interested in his theory that now, in the 21st century, human faith in a god is slowly being replaced by our faith in science, so I’m collecting images from churches, hospitals and labs and putting them together while I think about this.